A big thank you to all the parents who attended our AGM on Tuesday 26th September 2016.

Well done to the 14 Scouts and accompanying three Scouters who attend the 19th Galway Athenry Scouts first ever 8 day/7 night camp. The camp was held at Larch Hill International Scout camp site which is nestled in the foot hills of the Dublin mountains. The Scouts helped put together a brilliant camp programme which was a mixture of Scouting activities such as Camp Craft, Backwoods cooking, two Hikes including a night hike to the Hell Fire club and fun activities such as a day trip to Dublin City, Viking Splash tour and a day trip to Bray. 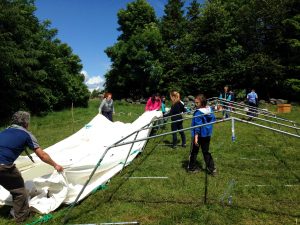 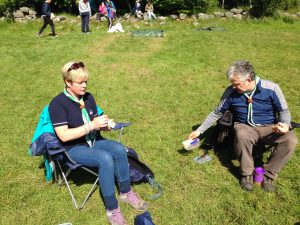 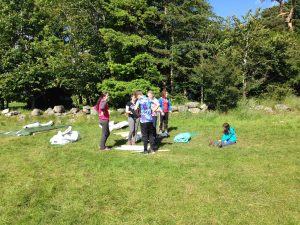 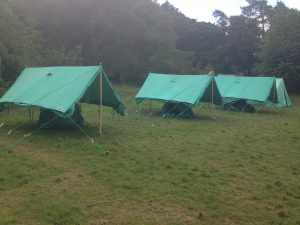 While on Camp the Scouts had a lovely 45 minutes with Robbie from Scout About Radio. A podcast of the show will be available in the next few days. 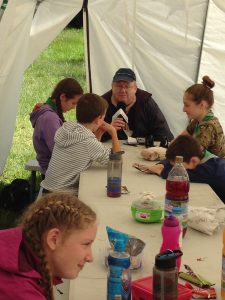 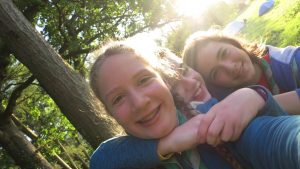 During camp the Scouts made loads of new Scouting friends in particular with the 73rd Dublin Raheny Scouts. As can be seen from  the photograph below after the neckerchief swapping it is hard to tell who is 19th Galway Athenry/73rd Dublin Raheny. 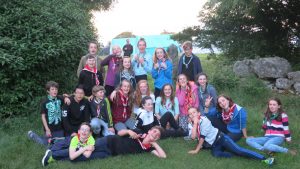 A high light for many of the Scouts was a day trip to Dublin, a trip on the Viking Splash Tour and a chance to do some shopping. 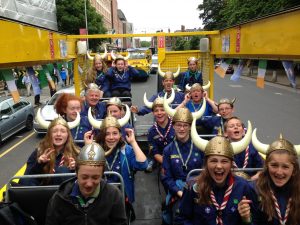 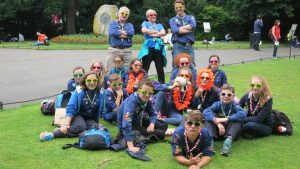 Each patrol was responsible for preparing, cooking for each meal cooking on Gas or timber fires depending on the time of day and/or meal. 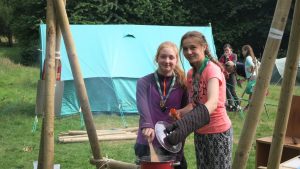 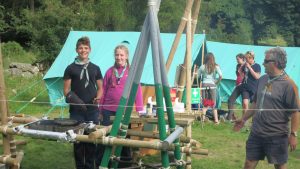 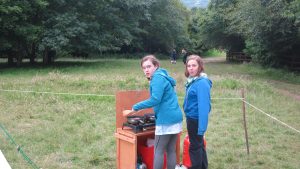 You want me to do what ?

An investiture was performed at the Hill Fire Club and several Hiking Adventure Skill Badges awarded. 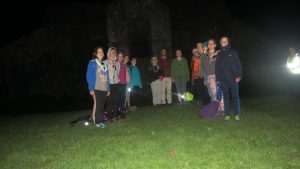 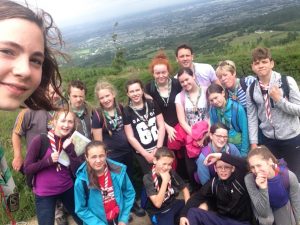 We had two camp fires over the course of the camp and were joined by several Larch Hill staff members at our last camp fire. Several Camping Stage 2 and 3 were awarded at the last camp fire. 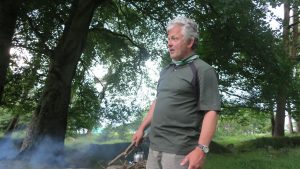 Where did that smoke come from ?

The PLs had regular meetings to ensure camp was running well and that the patrols were happy and working well. 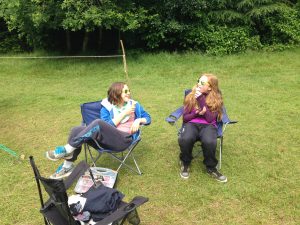 Two Cub Scouters visited on Thursday and Friday and even got fed!

Well done to everyone who attended camp and helped in making the camp a success.

As there are over 500 photographs the photographs have been broken down into different albums which are available here.