Well done to the Turtle Patrol who won Gold at Scouting Irelands National Camping Competition, The Phoenix. Not only was this the first time that either group sent a patrol but they also won the Spirit of Scouting Award.

This Gold standard is due to the all of the hard work that the eight patrol members but in over the summer with weekly meeting and daily meetings lasting 4-6 hours in the two weeks prior to the camp.

Well done to all involved. 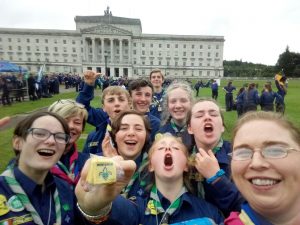 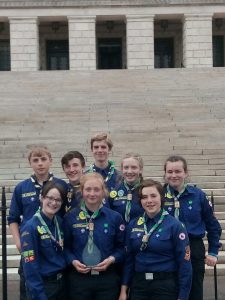